Many video contests are held around the world recently, and we are having the one now in Japan.

SWS series are already been done in some countries around the world, so some of you may have already joined one.

You, the audience, must be excited because the ranking of your votes will constitute one of the judging votes.

This is the first time a video contest held in Japan, so most of Japanese didin't know what it was like.

The Japanese tend to be wary of things they don't know very well, so the staff was worried about whether they would check the contest and participate in the vote.

However, once it started, a lot of viewers participated in the voting, which made the contest more exciting.

In fact, the competitors were also unfamiliar with it, and they didn't get a lot of entrants at first.

However, we got enough participants and after the contest many of them said they were happy to participate in it.

Unfortunately, I was eliminated in R3.

This is airreverse in R3. 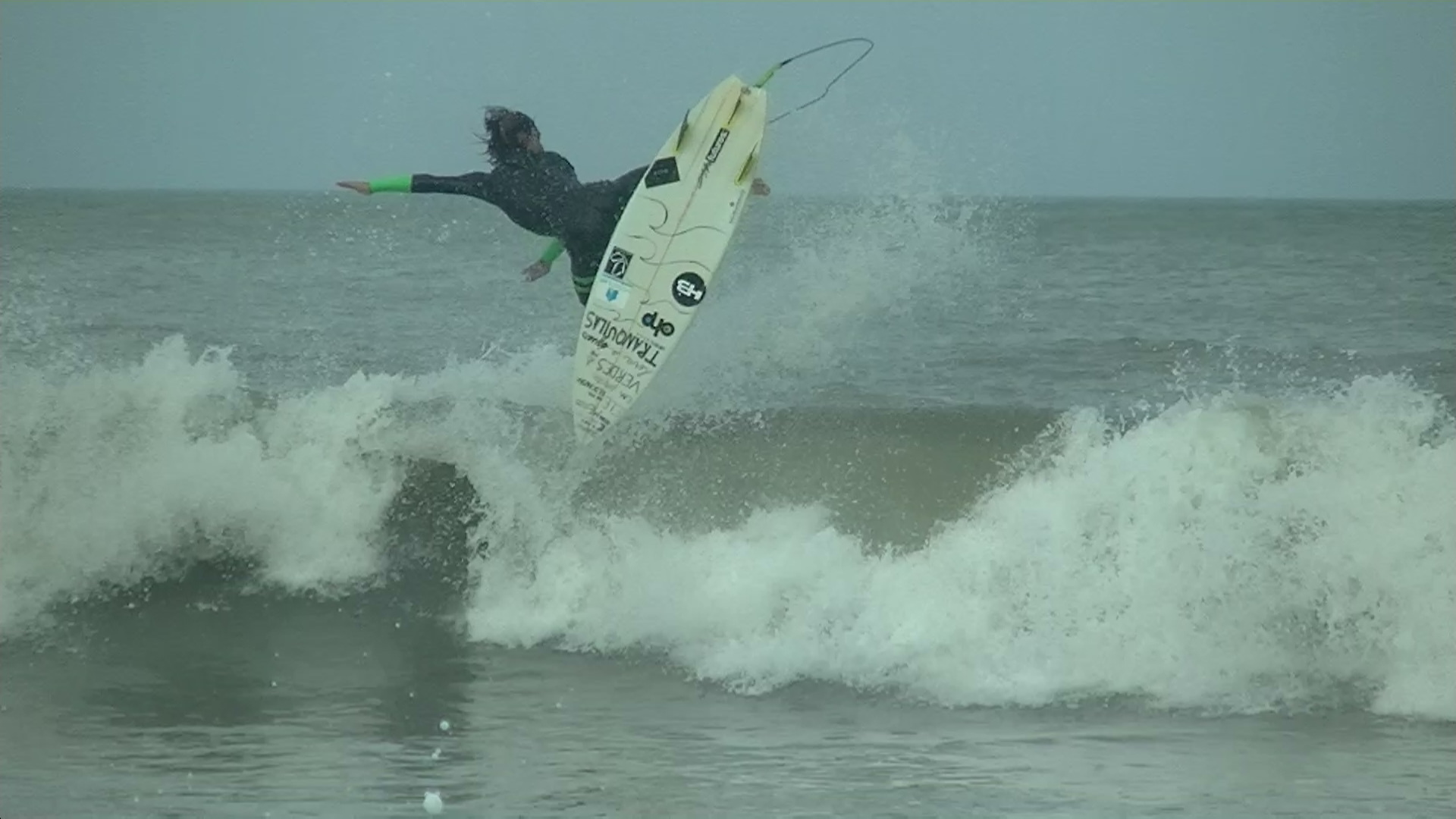 This is curving in R1. 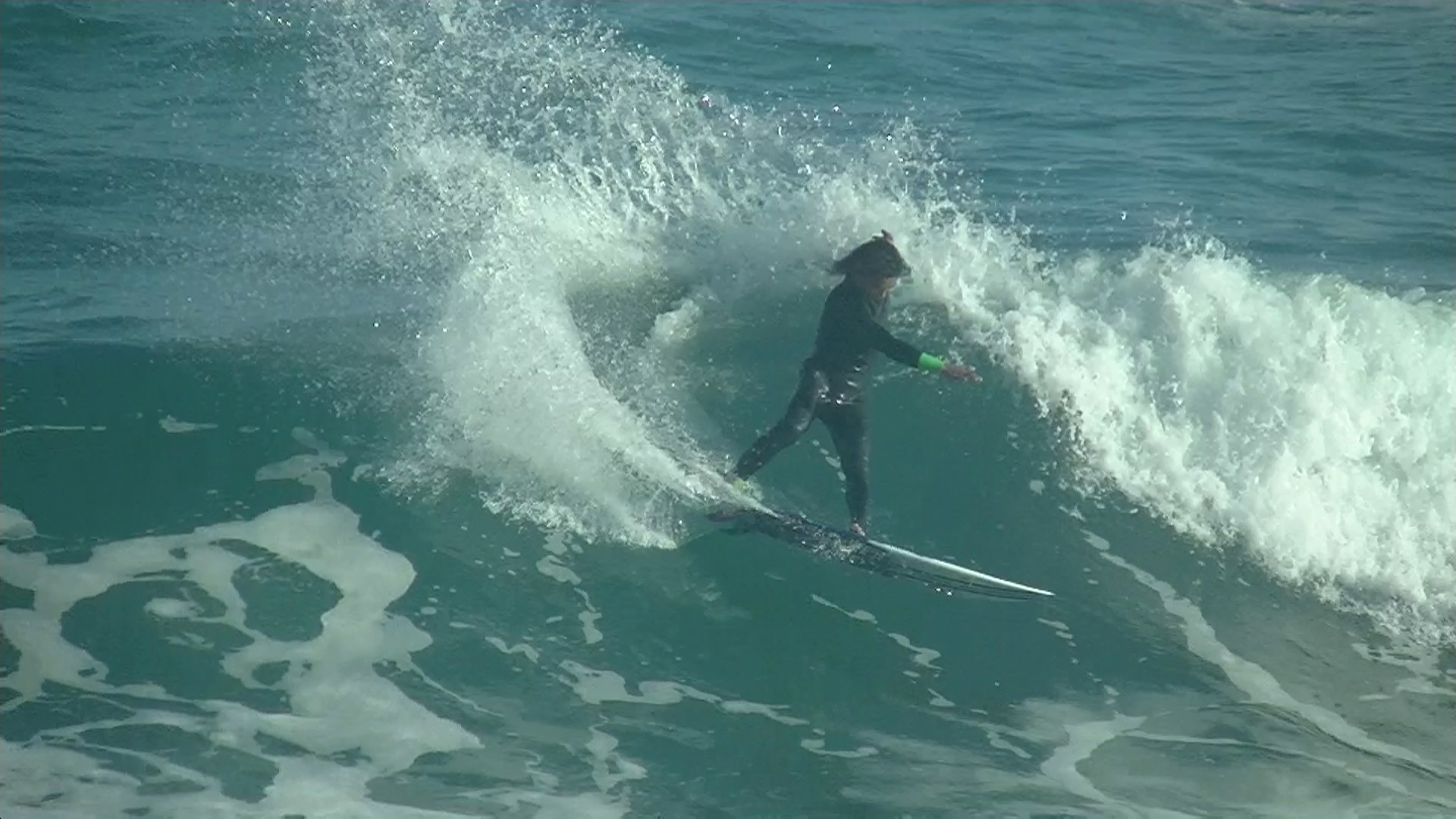 It's great for the competitors to have a lot of people watching them.

Hopefully this contest will get more people interested in surfing.

The SWS contest will be followed by Australia (New Zealand) and Brazil after the event in Japan.
Don't forget to check it out!


You may also like Announcing the results of the APP video contest!
Share this article
Back to Home