It was only when I started joining surfing games that I went to other regions of the country outside my home district.

Usually, I take the shortest way to get to an event venue and back.

There are two reasons to do so;

first, a venue is usually far away from home, so the shorter, the better.

secondly, I thouhght it better not to be in the mood for sightseeing.

However, if I find a good wave along the way, I'll stop to surf for a while.

So I can say I always enjoy a road trip in search of good waves though I don't take the trouble to do that.

I made a trip to Ishikawa Prefecture for the first time in January last year as a pro surfer living there invited me to come.

The Japan Sea is on the opposite side of the Pacific Ocean over the mountains that run across the mainland of Japan.

Then waves on each side have their own characteristics.

I had never surfed on the waves of the Japan Sea, so I looked forward to surfing there.

I enjoyed the trip and the waves at that time, which made me feel like visiting there again, so I decided to go there again last November.

If I want to take the shortest way from Chiba to my hometown, I should drive along the coast of the Pacific Ocean as always.

However, this time I chose the way along the coast of the Japan Sea, the longer way.

I thought it would be an interesting trip if I could visit other regions on the coast of the Japan Sea addition to Ishikawa.

Not only the waves but also the scenery and food are different there and I enjoyed them very much.

To experience the difference is the best part of a trip, isn't it?

So the waves on the Japan Sea side are not as powerful as the ones on the Pacific side.

I was lucky enough to hit a good wave when I was there, so I was able to enjoy surfing so much.

In Ishikawa, I had a lesson of air of shortboarding. 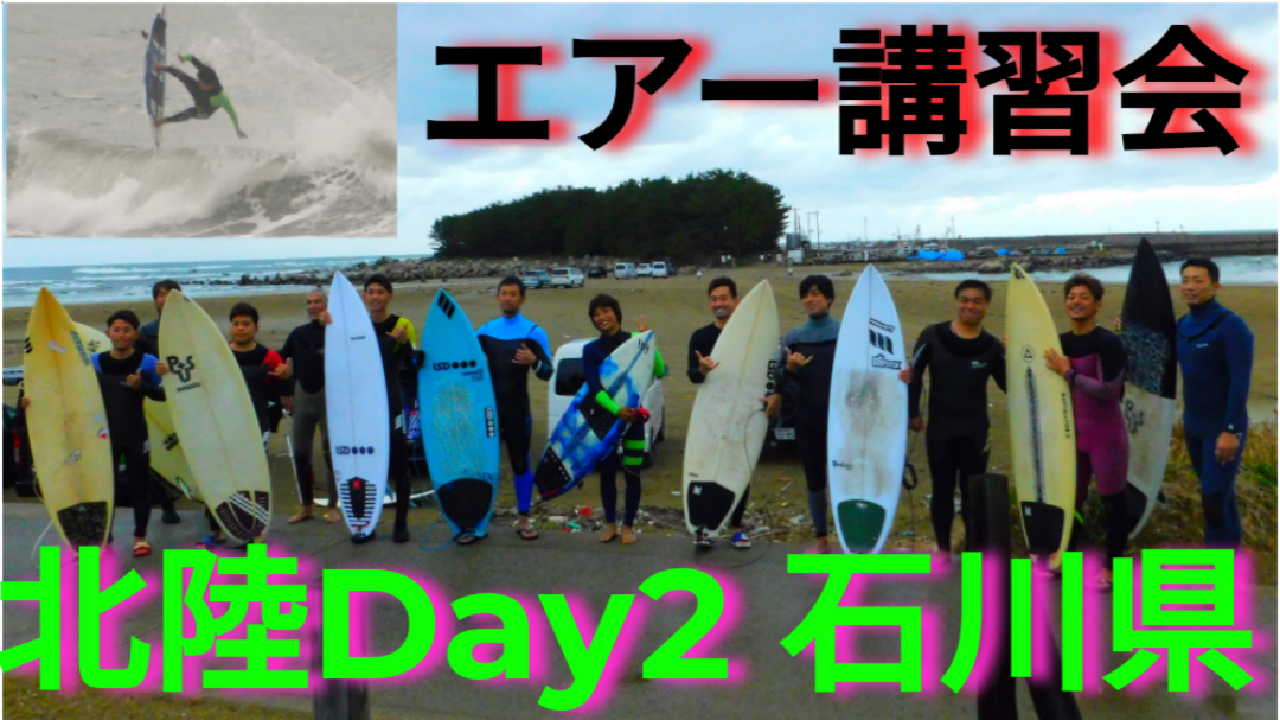 In Fukui, I enjoyed a lot of good waves.

There were barrels, too. Small but good ones, so for me, who has almost never experienced a barrel, it was a good practice of barrel riding. 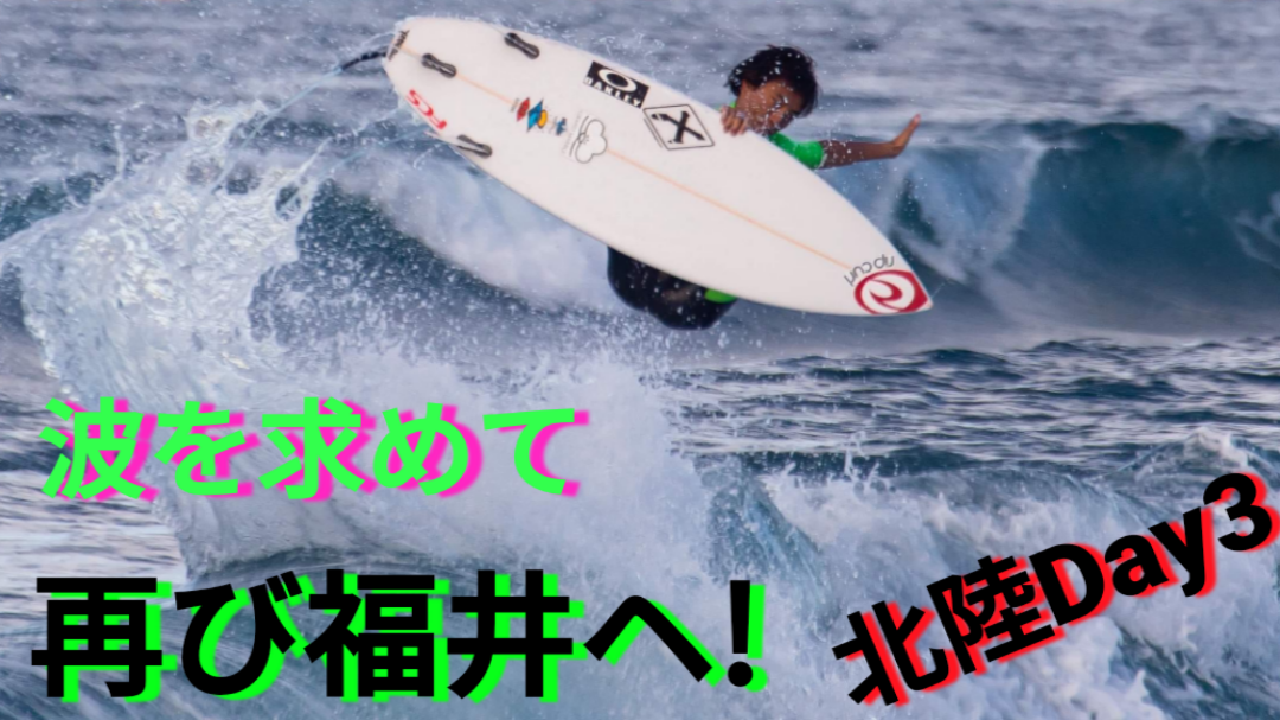 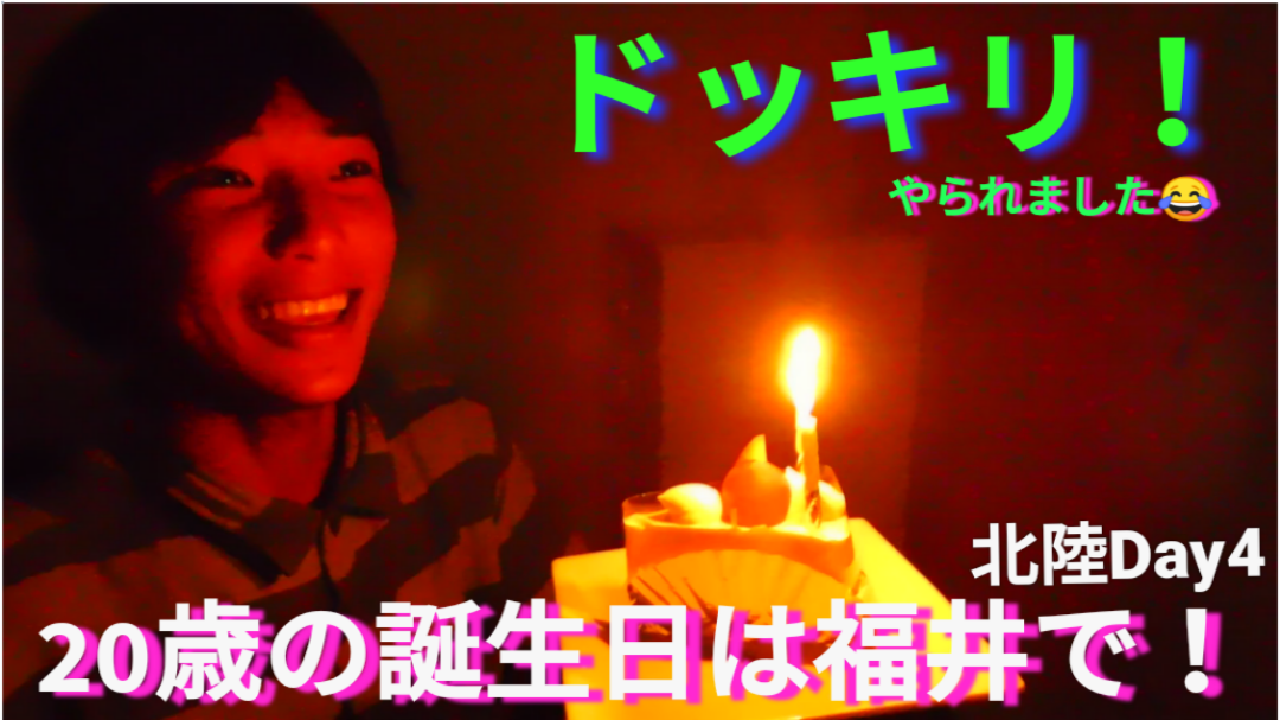 In Fukui, I was invited to perform in an exhibition with my sisters and some pro surfers at a local competition. 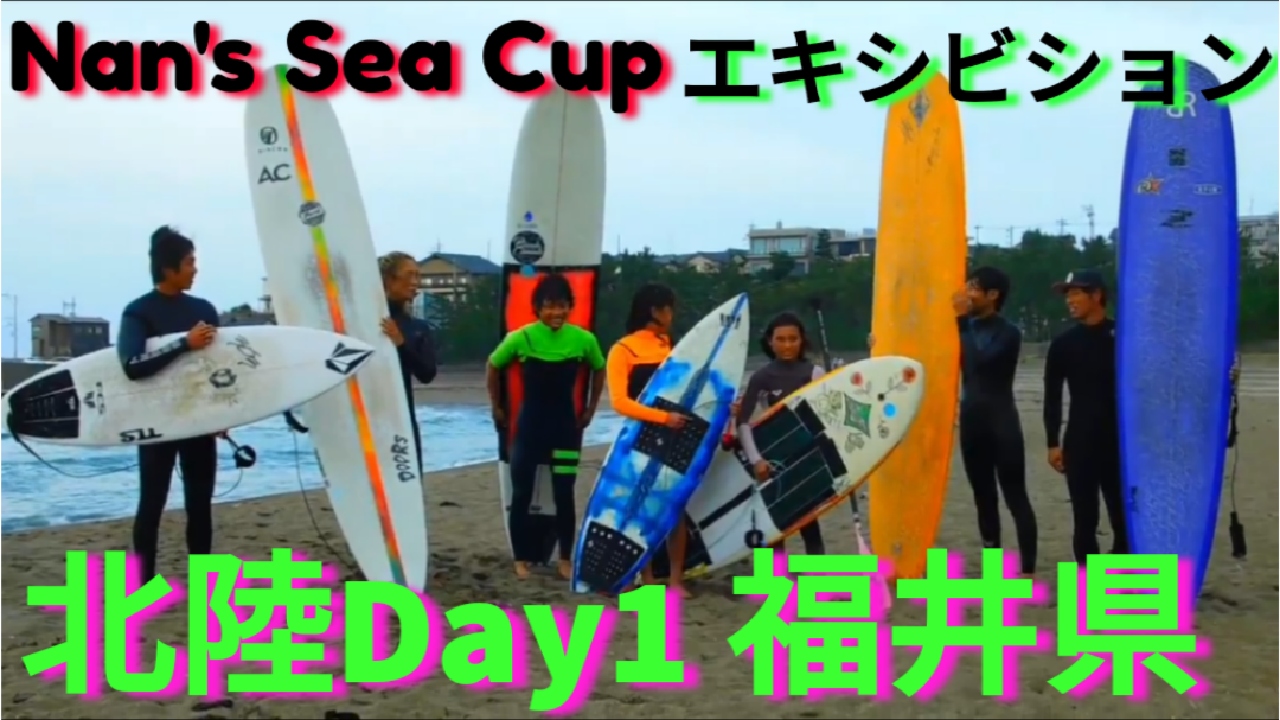 These areas are famous for the delicious crabs.

This is a sign on the wall of a restaurant which serves crab dishes. 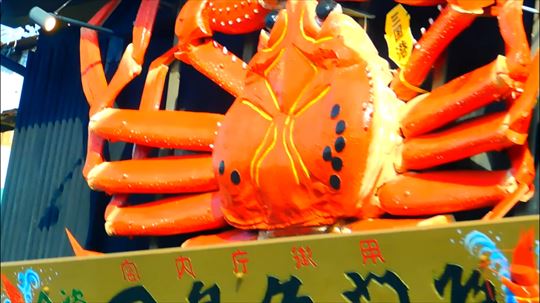 I would like to visit some of them next time. 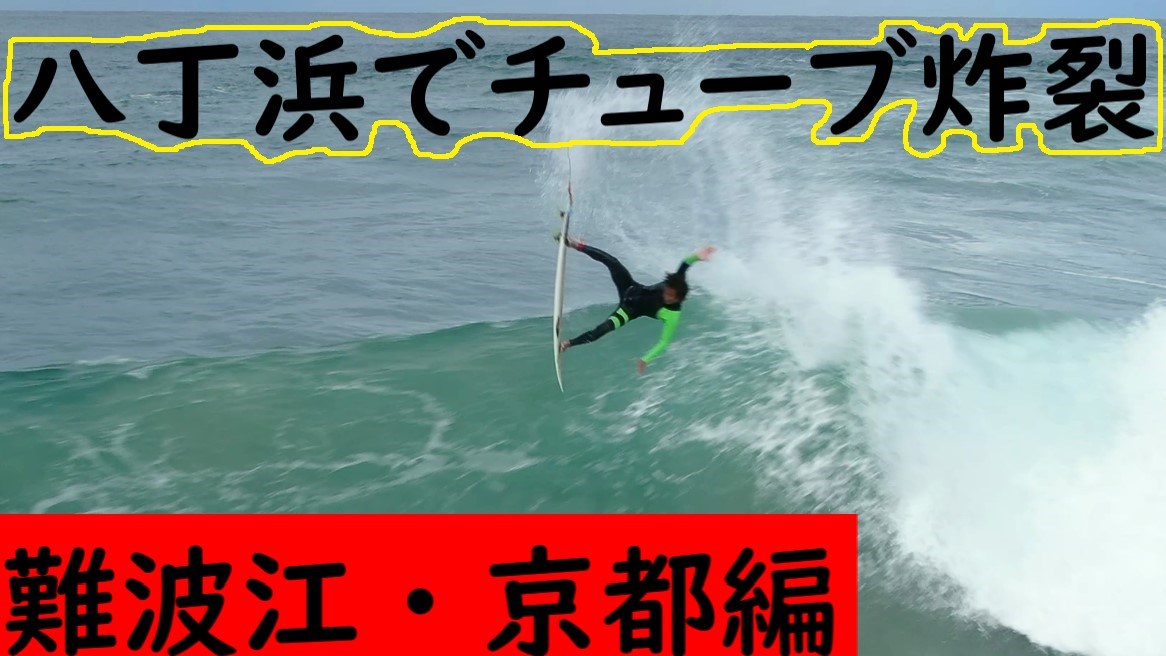 This place is like a paradise for a surfer, because there are few surfers and you can surf with any kind of board.

In Japan, there are quite a few surf spots where longboarding and SUP surfing are prohibited, but here, there are no such prohibitions. 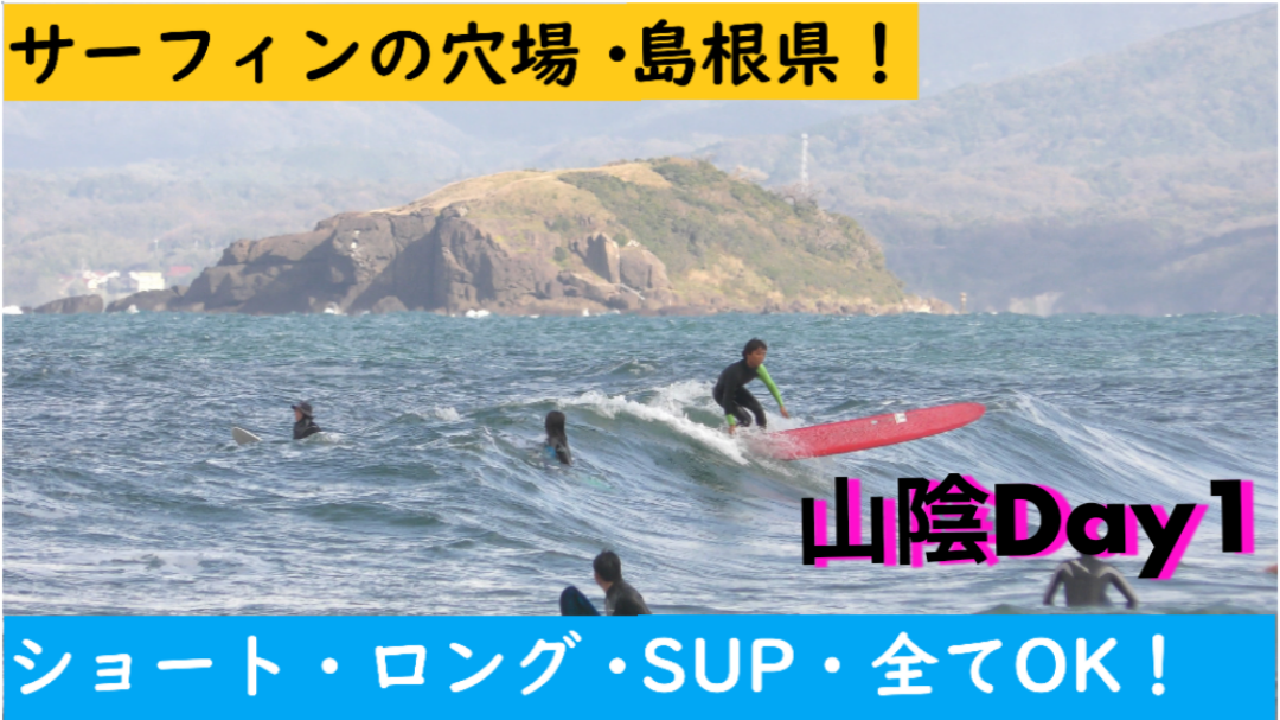 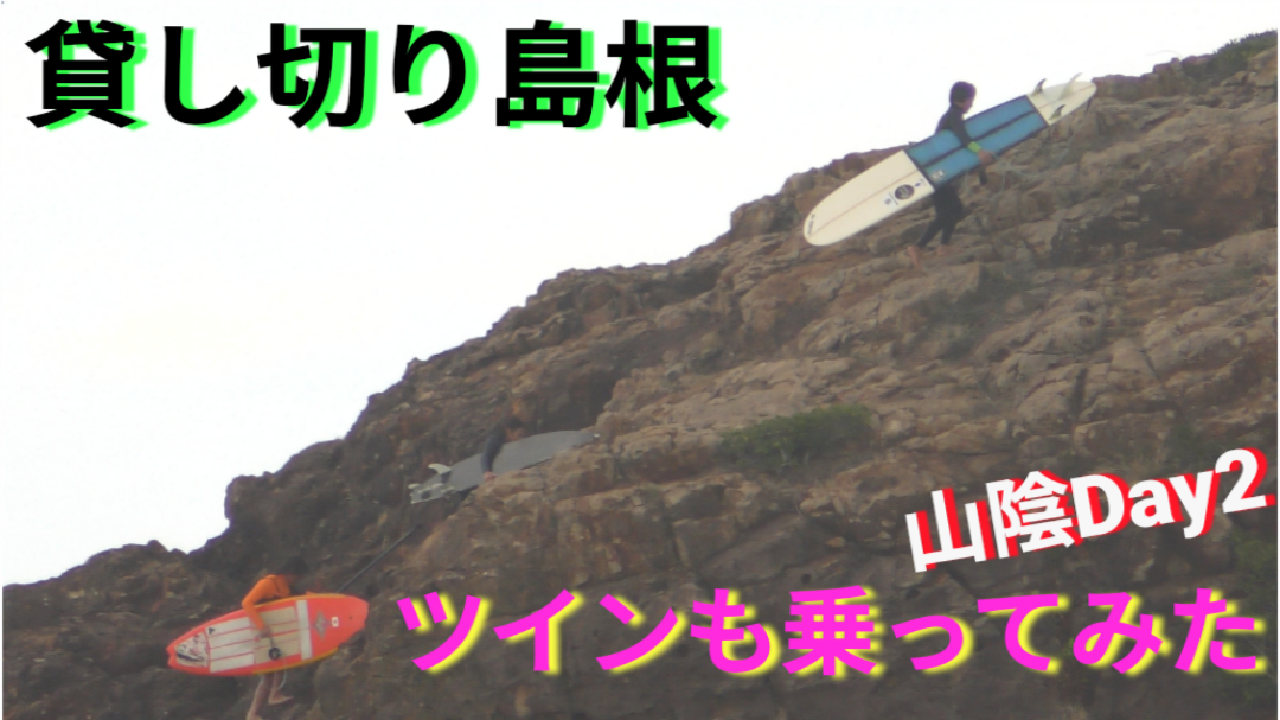 I was able to enjoy not only shortboarding but also longboarding and SUPsurfing at the same time.

It was a long way, but it was fun, ans I was satisfied with this trip for sure!