Most surfers concentrate on one division, but I don't.

I'm hopping, dancing, and walking on various types of boards in a lightsome buoyant way. 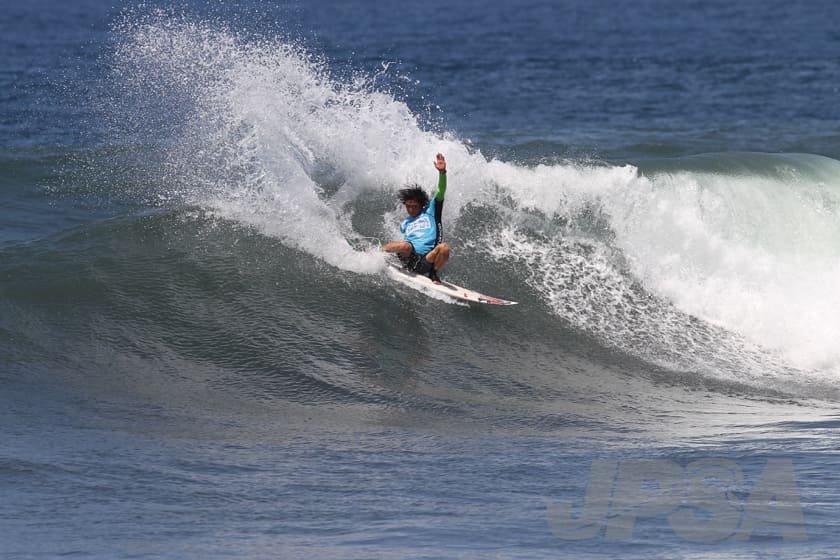 It's the same with SUPsurfing. 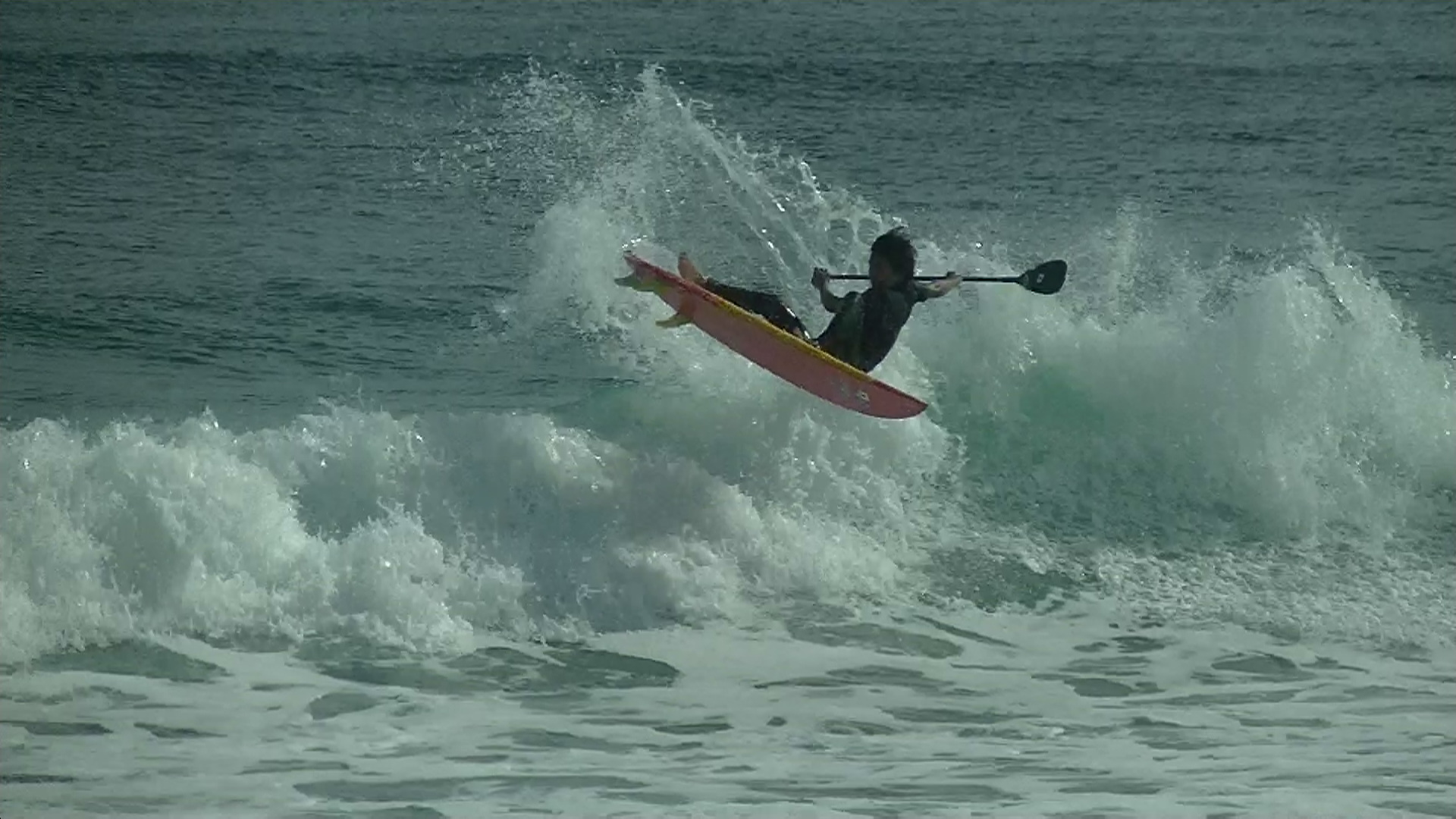 There are few surfers who can make both world-class hangten in longboarding and good air in shorboarding and SUPsurfing.

That's me, a Ninjya surfer from Japan.