We haven't had any typhoons in Miyazaki lately, but the other day we had a typhoon that went east of Miyazaki, so we finally had some swell coming into the coast near here.

I'm happy to see the waves coming in after a long period of small or no waves.

Moreover, I got the news that there were good waves at some reef spots where we rarely have waves except during a typhoon period.

There is no reason for me not to go there, so I went to those spots though I don't usually surf outside of my home point.

My home spot is on a beach, and I've been eager to practice at a reef spot.

There were many good waves and I rode a lot, so all that stress I had had due to no surf blew away! 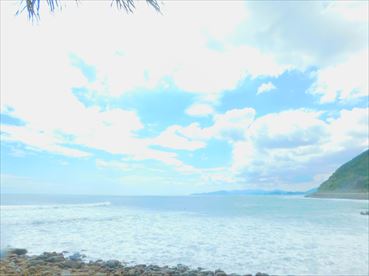 This is the spot I've always wanted to get in with the longboard. 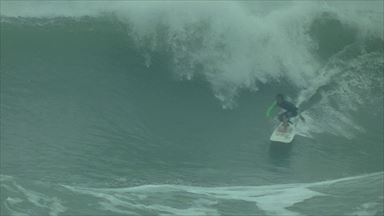 This is a maneuvour I learned last year at the competition 'Taiwan Open (QS3000)'.

Watching good surfers surf live is a great way to learn to surf.

I've learned a lot as I came to join the competitions outside Japan. 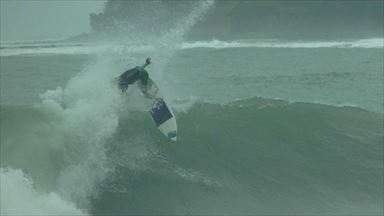 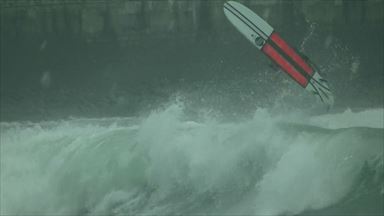 Longboards are going too fast, so if you want to stall, layback is a good way. 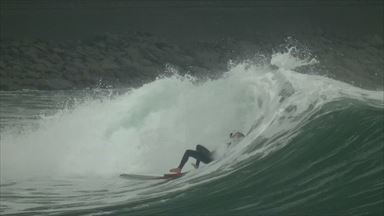 This spot is suitable for practicing Kerrupt Flip, so I practiced it. 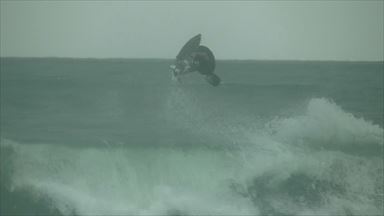 This is one of the world's top roundhouse cutback of longboarding.

The board is digging the water, the track remaining, and the body is so close to the water. 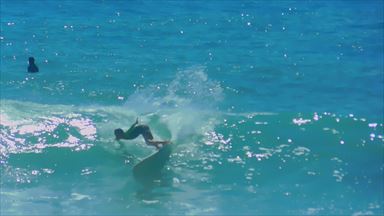 I pulled hangten as long as I could on the best wave of this day. 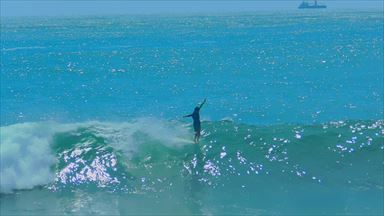 Noseriding on a big wave gathered speed and feeling cool . 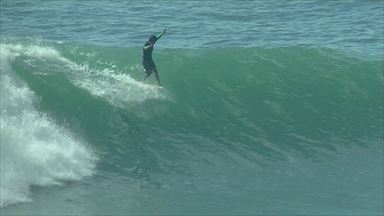 As I'm a small guy, it's difficult to make a tube ride on a longboard. 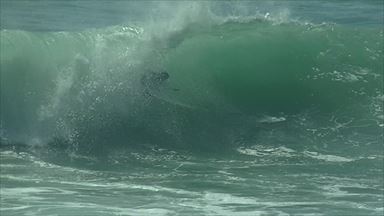 The wave is so fast here that I accelerated to match the speed of the wave, driving the board less dramatically. 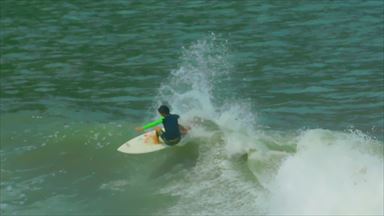 Floaters are often done in the end section, but this is done on the way, in order to go through the fast section. A full rotation air reverse followed this. 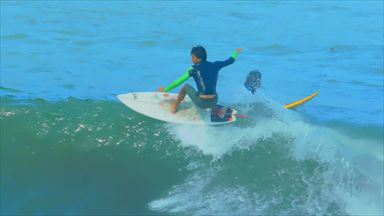 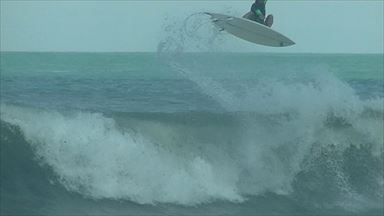 I have two sisters.

The younger, Sakura, didn't go into the water because she was afraid of the big waves.

However, the elder, Kaede, went in with me.
This was her best riding today. 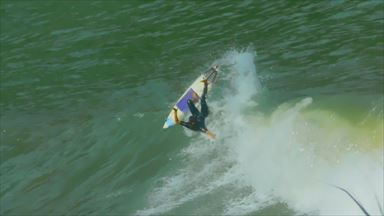 We can expect some good waves tomorrow.

I hope this good condition will last as long as possible. 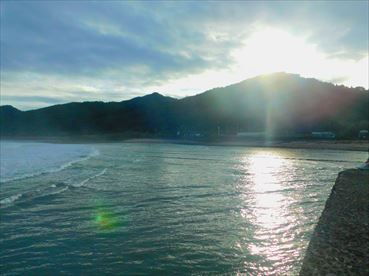